Blue Lion is a web studio to showcase your treasures 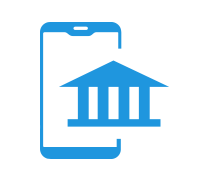 Open your doors with memorable
and interactive experiences 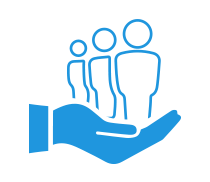 Engage your visitors with exciting and seamless journeys 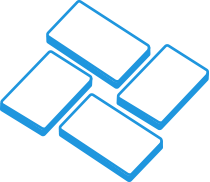 Are you a museum, a local community or a heritage site?

Blue Lion Web Studio is a versatile and easy-to-use platform for creating immersive multimedia tours and digital exhibitions tailored for the cultural and art world.

We are a team of content and digital creators driven by the desire to develop new engaging and enriching experiences.

We work to help all cultural institutions and local communities, no matter their size and their budget, to enhance their visitors’ journey.

WHAT WE DO FOR YOU

We like to relate to our customers as our partners, to listen to their specific needs, and to help them make their vision a reality 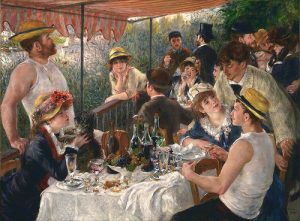 Chatou, the favorite destination of the Impressionists on the outskirts of Paris. For this small town, laying on the banks of the Seine, Blue Lion has created a platform for setting up walking tours in the city’s area with interactive maps, descriptions and audioguides. 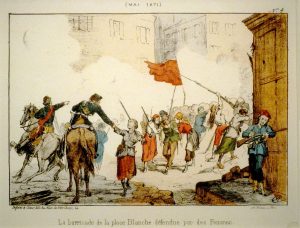 Blu Lion was hired by the association to set-up a guide of the Père Lachaise Cemetery in Paris, which was the sport of the latest battles of the Parisian Commune and burial of most of its leaders. 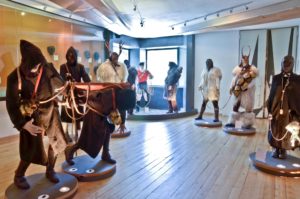 The Museum of Mediterranean Masks, was born from an initiative of a group of young people who aspired to enhance the traditional Mediterranean masks of which Mamoiada is one of the best known examples.

Our visitors appreciate enormously the service we are offering with your apps. Many give them a five star rating and say that they have not seen such well-made multimedia guides in other museums