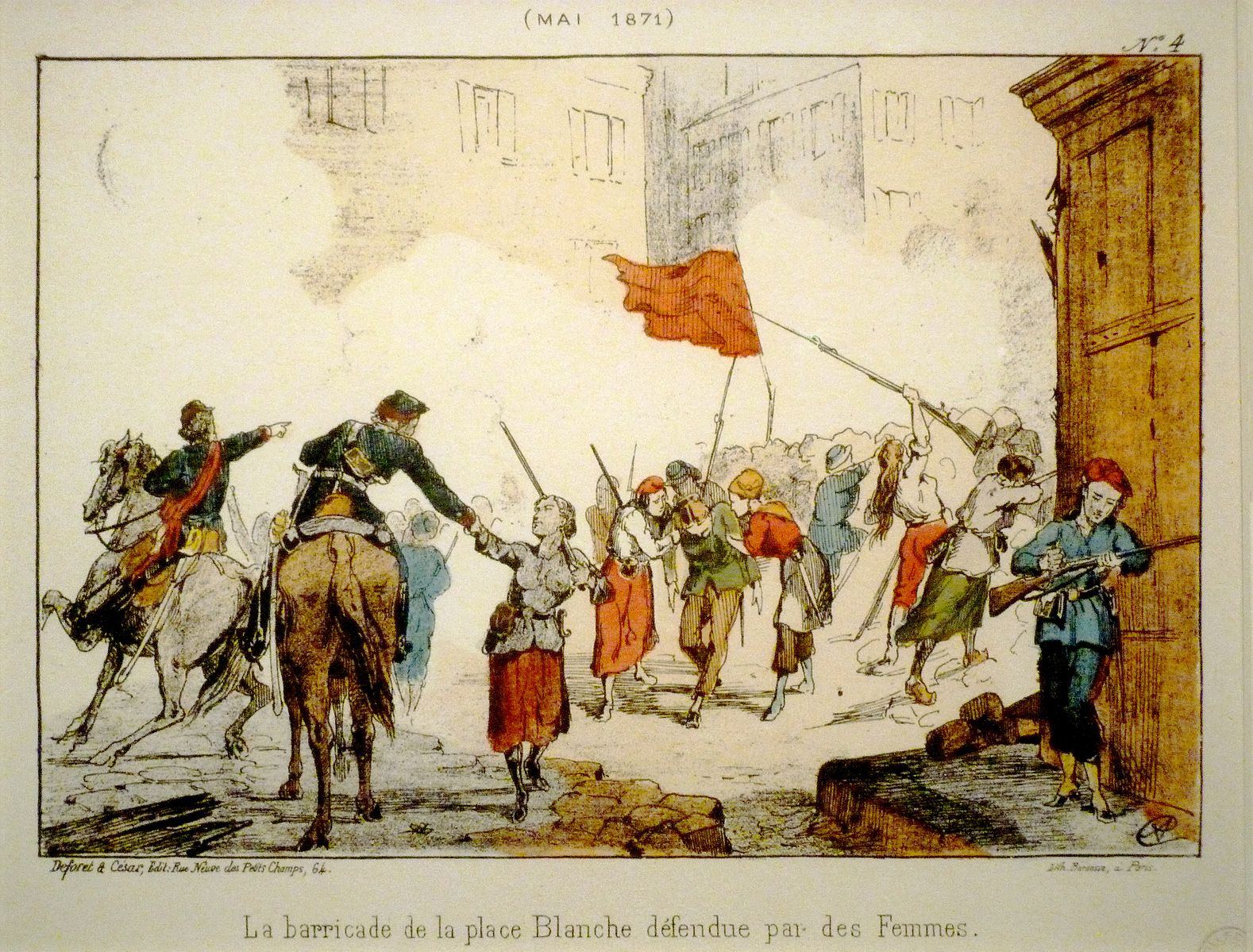 The year 2021 marks the 150th anniversary of the Parisian Commune, a historic event by which the local population took over the reins of the city after the defeat of the French army during the Franco-Prussian war of 1870. The revolutionary uprising started in March 1871 and lasted only a few months until it was crushed in a bloodshed by the French army in May 1871.

The upcoming anniversary is little known by youngsters: the public who has shown interest in the history of the French Commune is mostly composed by elderly people. The association “Les Ami(e)s de la Commune”, which is promoting the remembrance of the historic event, wants to approach a younger public on the occasion of the celebrations.

Blue Lion was hired by the association to set-up a guide of the Père Lachaise Cemetery in Paris, which was the spot of the latest battles of the Parisian Commune and burial of most of its leaders. The tombs of the communards are spread around in the vast area of the cemetery, making it complex to find the correct location of the spots. Blue Lion provided exact geolocation data and researched the iconography of the communard leaders buried in the cemetery realised the photographic imaging of the tombs. The association completed the text and recording. The guide is scheduled to go live in autumn 2020.

The way ahead with audio and mobile guides