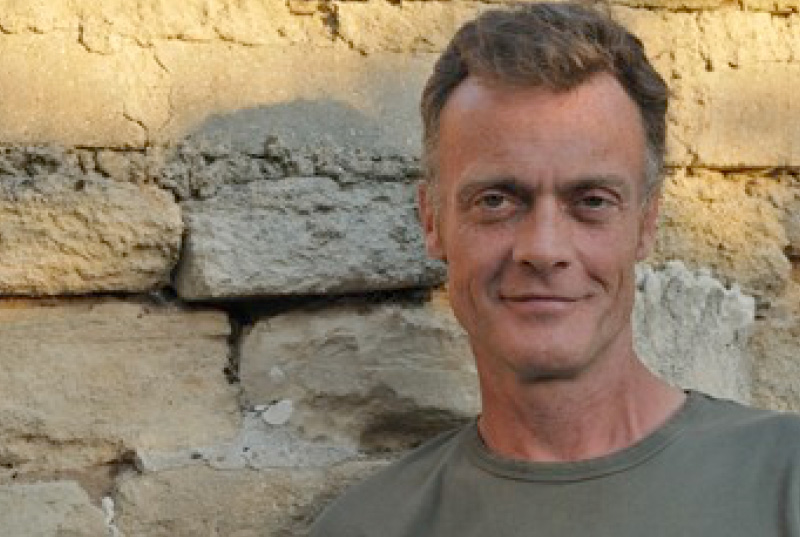 Martial Courcier is an actor, writer and director. His extensive experience on stage ranges from the Théâtre de la Colline, where he started his career in 1990, to the Théâtre de la Michodière. He also played in films such as “Je reste”, directed by D. Kurys (2003) or “L’instinct de mort” by J.F. Richet (2007), as well as in some TV series such as “Engrenages” or “Navarro”. Nevertheless, the beginnings of Martial Courcier were the antipodes of theater because he studied medicine and psychology before attending the prestigious “Cours Florent”.

Beyond his stage career, Martial has always been passionate about history, in particular the Middle Ages. 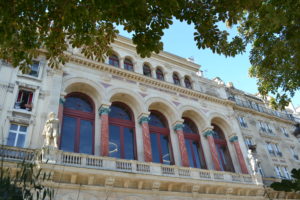 The theater in Paris between power and counter-power

From the right bank to the left bank, nearly 700 years of theater history are revealed through the streets of the capital …
What link can there exist between a clerk of the Parliament of Paris in the 15th century and the Boulevard du Crime, between the vicar of the parish of Saint-Leu-Saint-Gilles and Molière, between a medieval fair juggler and the principal of a a college under the Renaissance, between the illustrious Odeon theater and the equally legendary Café de la Gare? Love of the stage and the theater! In each era, men and women driven by the same passion have given the Parisian theater its letters of nobility. From historical events to tasty anecdotes, this guide will take you behind the scenes of the tumultuous history of the theater which, even today, presents two faces: on the one hand the institutional theater, theater of the kings, which benefited from the protection of the clergy or the state, and on the other the private theater, this street theater which had to learn to juggle perpetually with the rules and sometimes even the laws.