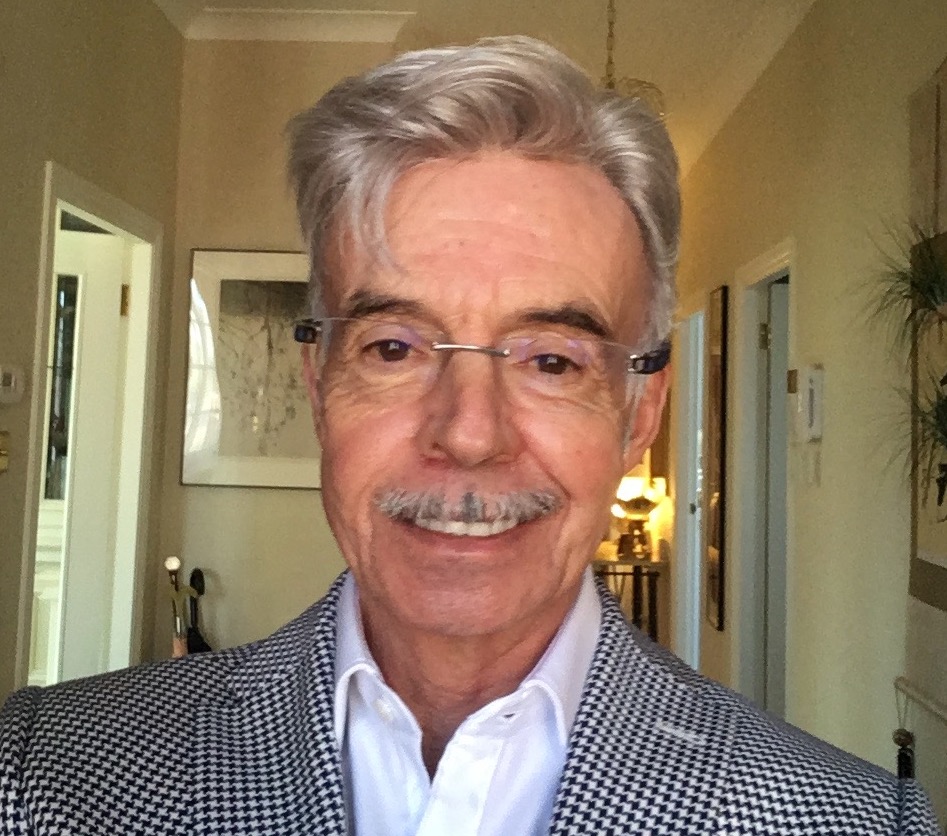 Sebastian Wanless is a quintessential product of the Scottish Enlightenment: “Enrolled at the Royal High School, I was constantly reminded of the institution’s ancient and illustrious history, having been founded in 1128 and having provided a classical education to the majority of the impresarios of the Edinburgh Enlightenment. In 1973 I was matriculated at Edinburgh Medical School, another bastion of enlightened thinking since the 18th century. Soon after I met the love of my life, Tamara, whom I married in Moscow in 1978.”

After a doctorate and PhD in London, he accepted a position in clinical research with the pharmaceutical firm, Bristol-Myers Squibb. His work brought him around the world in Europe, the US, Japan and Africa. He later worked in the not-for-profit sector involved in HIV healthcare programmes in Africa.  After more than 30 years abroad, he finally went back to his roots and settled near Glasgow with Tamara.

Both passionate for music and the arts, Sebastian and Tamara take pleasure in showing their friends around in Edinburgh and other places in Scotland. 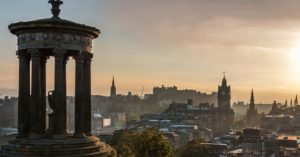 Edinburgh – Cradle of the Scottish Enlightenment

Throughout the two walks, first in the Old Town and then the New Town, you will see evidence of the earlier deprivation and then of the subsequent intellectual and cultural explosion of the city. There is no doubt that the Scottish Enlightenment was cradled, nurtured and reached its zenith in Edinburgh, where a veritable storm of intellectual fervour accompanied the extension of the squalid, overcrowded and almost medieval Old Town into the elegant Georgian marvel of urban planning, which constitutes the New Town.