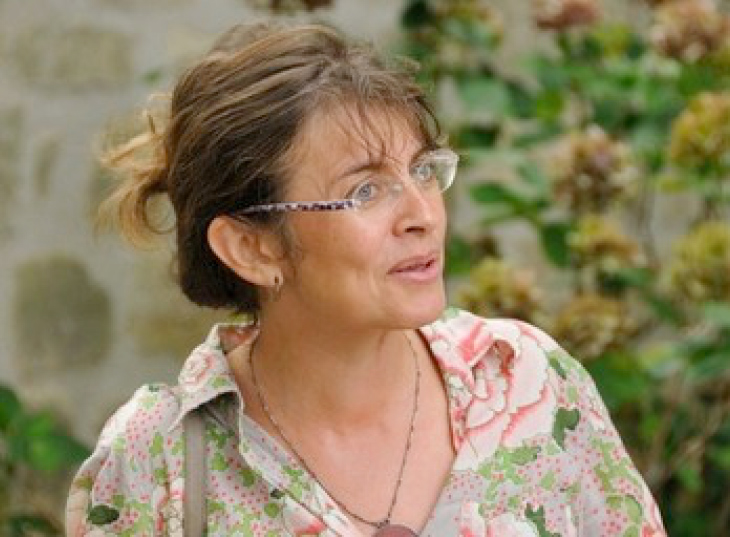 Françoise-Hotier is a guide, speaker, and artist with a deep passionate for history and the history of art.

After her studies at the Académie Grandes Terres, she worked as a fashion designer and discovered how the art of the costume is the testimony of mutations and milestones in human consciousness. But it is through education, particularly with the narration of stories to young children, that she became aware of the need to convey to others something important, something such as history. What fashion, monuments and objects can reveal about the past years.

From the “Château de Versailles” to the Marais district, from the “Parc de La Villette” to the “Basilique de Saint-Denis”, the unique heritage of Paris and surrounding areas can be discovered in all its splendor in her company. 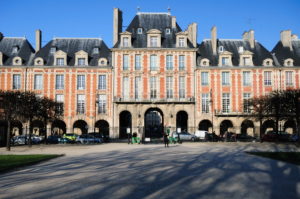 Le Marais, or the invention of the private mansion

If the Marais district has many facets to offer, it is undeniably one of the cradles of the invention of the Parisian mansion …
City of art in Paris, the Marais now appeals to lovers of history and architecture who like to get lost in the winding streets of this preserved district. Through its fabulous mansions which reveal themselves at the bend of a street, behind a gate, a courtyard or a garden, we invite you to discover and understand the way of life of its first inhabitants, nobles and courtiers from the 16th century to the end of the Ancien Régime. Here architects, sculptors, painters and decorators were able to combine their forces to imprint in the city the marks of the prestige of their sponsors. During a walk, immerse yourself in the history of one of the oldest districts of Paris, walk in the footsteps of the lords who erected these sumptuous buildings, and relive the intrigues that inhabited this setting,today one of the most beautiful pages in the art history of the capital.