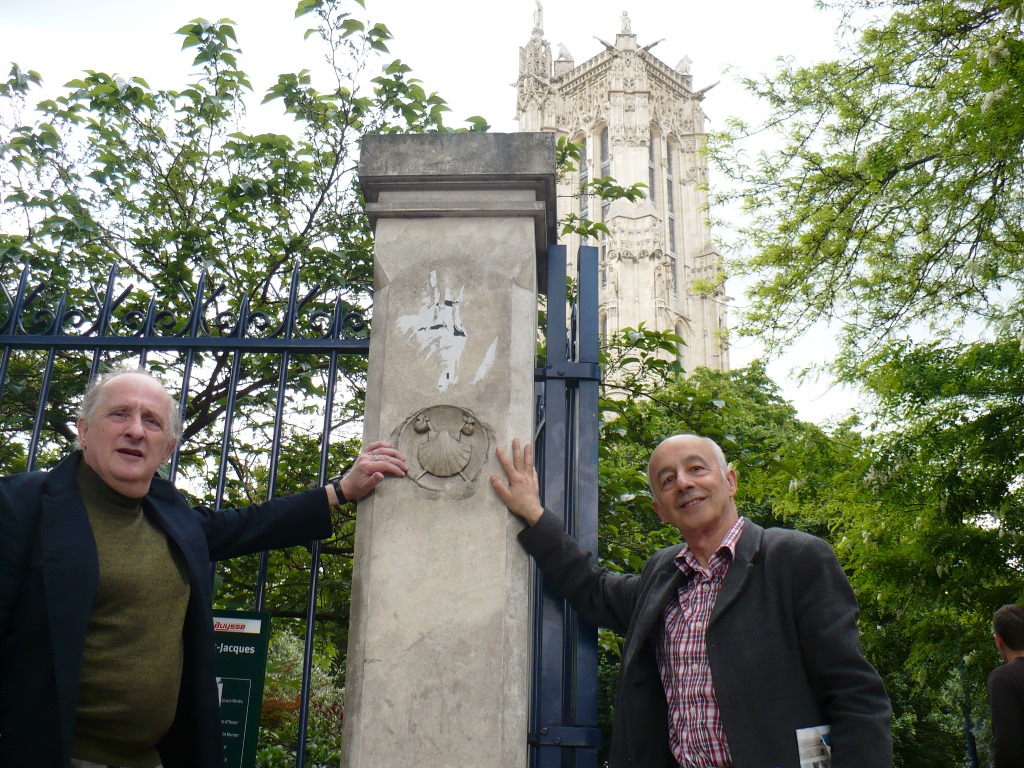 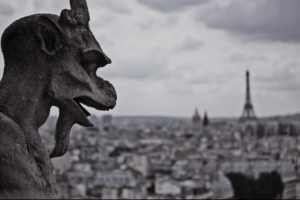 Esoteric Paris: from the Virtual Temple to the Abolished Tower

Discovering esoteric Paris: the first route takes you through the Temple district to the whole of Saint Jacques.
Among all the readings that can be done in the city of Paris, there is obviously the esoteric reading, a category that no large human concentration can do without.
This is what authenticated spiritual masters such as Gilles Corrozet, Éliphas Lévi, Papus, Fulcanelli, René Guénon, Jean Phaure as well as some of the most prestigious writers and poets of the 19th and 20th centuries did (Honoré de Balzac, Gérard de Nerval, Victor Hugo, Joris-Karl Huysmans, Jean Cocteau, André Breton, André Queneau) and even more recently, successful novelists such as Umberto Eco or Dan Brown, whose Da Vinci Code has been the worldwide success that has been knows.
This audio guide will lead you to the discovery of the secret spiritual doctrines from which so many men of letters and beyond draw their inspiration.