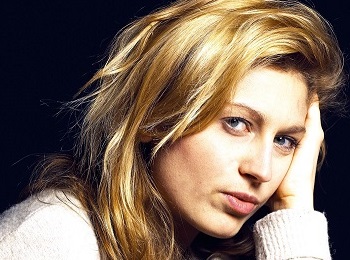 Paulina Spiechowicz was born in Krakow, Poland, and studied between Rome, Paris and Berlin. She holds a doctorate from the Ecole Pratique des Hautes Etudes in the History of Art. She has published several books, including a collection of poems (« Studi sulla notte ») by Edizioni Ensemble (2011), « Intimism (disieca membrae poetae) » by Editions Horror Vacui (2012), « Les mots qui mous manquent », co-written with Yolande Zauberman, Calmann-Levy (2016).

The historic cafés of the Rive Gauche

“We change religion more easily than cafés. The world, moreover, is divided into two classes: those who go to cafés and those who do not. “
You like to stroll in the cafes of Paris. They have been the scene of a long tradition of culture and politics. From philosophical discussions, to meetings after the theater, from revolutionary circles to chess players, from artistic movements to the muses of the show, everything has gone through the cafes.