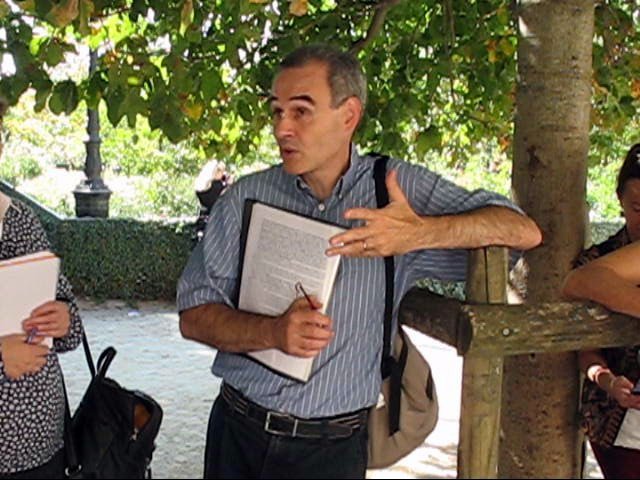 A professional engineer, Patrick Maunand worked as a company employee for 12 years. Since 2002, he works on his own, as “literary guide”, which allows him to combine his passion for both literature and Paris. Throughout the year, he organizes literary walks and conferences in Paris (www.lireetpartir.com).

Visiting the places that inspired writers and immersing oneself in the history of Paris through their testimonies… It is what Patrick Maunand offers. This is the Paris of Molière, Racine, Rousseau, Voltaire, Balzac, Hugo, Musset, Baudelaire, Zola, Apollinaire, Proust, Sartre and Beauvoir… which is told through each of his visits and guides. 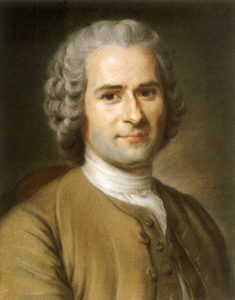 J.-J. Rousseau, the man of nature in Paris

Inspiring and repulsive, the capital so hated by Rousseau has gradually established itself as an ambiguous place that marked his work.
For Rousseau, “the man of nature”, Paris has never been a very popular place to live. When he arrived there for the first time in 1731, his preconceptions of a flamboyant and sumptuous capital were quickly put to the test. Rousseau is disillusioned with the foul neighborhoods and the behavior of the men who live there. Disappointed, he will draw in his writings an unflattering portrait of Paris in which he reduces the magnificence of the city to a place where social miseries and vices are concentrated. Source of inspiration and disgust, the capital will nourish its work and allow him to make a name for itself. It is in Paris itself that we invite you to follow in the footsteps of the famous writer and philosopher, through this audio guide and its’ two walks. 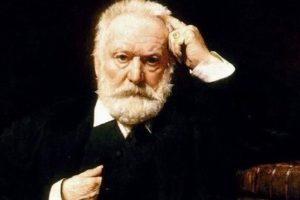 Victor Hugo, a lighthouse in the city of light

Victor Hugo is Paris. Who knows better all its nooks and alleys, in which he brings the characters of “Les Misérables” to life?
Blue Lion Guides offers two “Hugo in Paris” tours. The great poet undoubtedly had an eternal regret: that of not having been born in Paris, the city of his heart. Paris was to become for him the beacon of Humanity: “In the twentieth century, there will be an extraordinary nation […] This nation will have Paris as its capital, and will not be called France; it will be called Europe. It will be called Europe in the twentieth century, and in the following centuries, even more transfigured, it will be called Humanity ”.
The first route of this audio guide is a trip to the heart of the Paris of the youth of Victor Hugo, and its center is the Jardin du Luxembourg. It goes from rue des Feuillantines (You must remember the green Feuillantines…) to rue du Dragon, passing through place Saint-Sulpice. The second course is centered on the period of the July Monarchy, a period of irresistible rise for Hugo.